This is the “et cetera” part of my website. It houses things I didn’t want clogging up the main categories, older content that I no longer see as deserving of center-stage placement, and assorted offbeat material. Browse at your own risk and have fun! 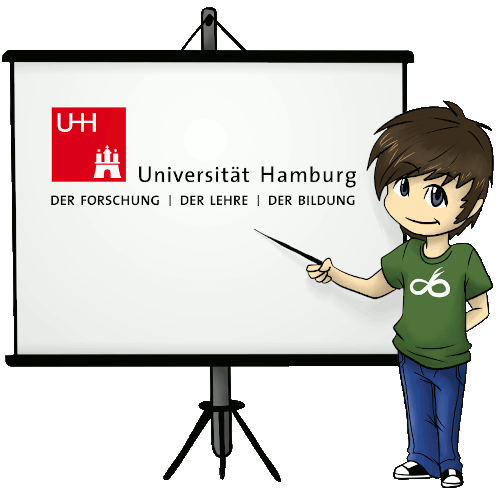 This is a more or less complete archive of all the presentations I did during my studies at the Universität Hamburg, including several full video recordings. Find them here if you’re interested!

Game in a QR Code

Inspired by this video by MattKC, I encoded a self-contained, playable game of Tic Tac Toe into a QR code as a data URL. In theory the QR code can be scanned and the game played without requiring an internet connection. In practice it turns out that data URLs have fallen out of favor under some circumstances, and popular QR code scanners and mobile platforms don’t pass data URLs to the browser anyway, so the experiment turned into a bit of a non-starter. I only realized this after I’d already coded and hand-minified a <1KB version of Tic Tac Toe, so if you’d like to try your luck at scanning the above QR code and getting it to run, be my guest! Or try the game directly if that’s your jam.

This is a small demo for procedural 2D terrain generation based on Perlin noise. I quickly whipped this up using Joe Iddon’s perlin.js for a discussion on how a Worms-like game (2D side view) might algorithmically generate random game maps. You can play with the parameters or reseed the random number generator.

For the UI demo of my Steam Removed Game Scanner, I needed a large collection of plausible-sounding video game titles. I wrote a combinatoric game title generator that uses several lists of game name fragments and combines them according to a simple set of rules. In case you need some fake Steam game titles, here’s an infinite list:

Some Icons I Made

These icons were used on my previous website. Now that I am no longer using them, I decided to put them up for public use since a few of them turned out rather nice. if these fit your design sensibilities, feel free to take what you like!

A trailer for a fictional game, created in 2009/2010 using POV-Ray 3.6 by Janina Nemec, Christopher Schewe and me for the “Interactive Visual Computing” course. Back in the day it was low-res and had bad lighting, this is a Full HD remastered version. I have it rendered out at 8k resolution as well, just to see if it would be possible. Turns out it was! 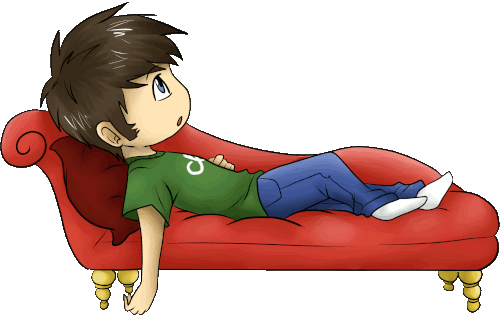 During my studies at the Universität Hamburg I wrote a few term papers that were pretty well-received. I used to have them available on my previous website as well, so if you were looking for one of them, here you go! 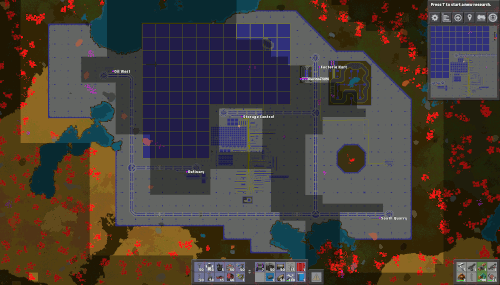 A few years ago I got majorly sucked into a Factorio single player campaign, I think it must have been version 0.15 of the game. This is a map overview of my end-game base at around the time I got bored of it. I wonder if the changes in the game since then would be able to keep me excited for another playthrough? Or maybe multiplayer is the way to go.

In March 2011 I wrote a guest article (PDF copy) for OSnews, a website focusing on news related to operating systems that targets a general technology enthusiast crowd. I used to be an avid OSnews reader (I still check in from time to time) and I figured their audience would be interested in reading about complexity in UI design, a topic I was researching at the time. The article was pitched as the first in a series, but mostly due to me getting distracted with other things, follow-up entries never materialized.

This is a voxel rendering of an 8th power Mandelbulb rendered using POV-Ray. It’s probably the crummiest Mandelbulb video you can find online, but for a long while it was my most popular video on YouTube, so I guess there is something to it that people want to see.